GO AHEAD, SEARCH OUR BLOG 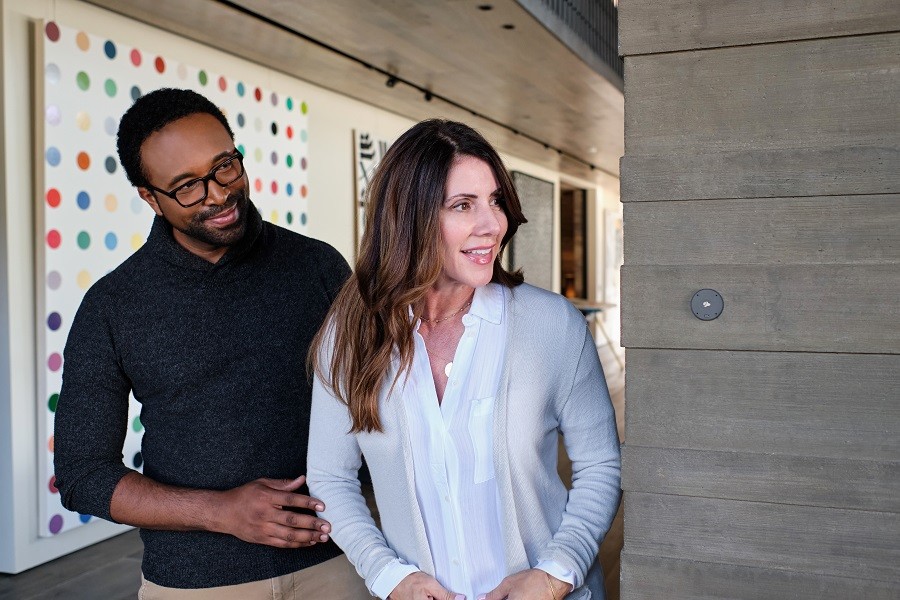 The dream of a contactless, voice interface for computers and automation systems has long been a mainstay of futurists and science fiction writers. Those fantasies are now a reality. Finally, your smart home can now have the ultimate voice-controlled home automation with Josh.ai.

The fact is proof-of-concept systems such as the infamous Bell Labs 'Shoebox' were built in the 1960s. The device recognized a specific male voice using a precisely spoken set of numbers 0-9 and a few mathematical commands. Today, voice control products are nearly ubiquitous, yet they still suffer from poor recognition of all but distinctly pronounced words.

The Josh.ai system is built differently, combining the ease of use and simple installation of consumer systems with their natural voice commands and an extensive list of luxury brand support. Continue reading to learn how you can bring your Las Vegas, NV home into the 21st century.

Calculate Your Budget
Fuzion 3 is rated 2.8 out of 5 based on 16 reviews from around the Web.